Our core focus is using technology to sustainably advance humanity. We are going beyond geographical and political borders in biometric technology, agriculture, transportation, mobile and financial technology, telecommunication, and green energy. Our expertise in creating, developing, and implementing large-scale projects makes us confident that we can achieve uncommon results and rapid progress in sustainability in the coming years.

Established in 1984, our business has grown and expanded across continents, but at the heart of it still remains the Berry family.

Dr Berry established Contec Global in 1984 and now acts as its Chairman.

Dr. Berry has created world-class systems for e-Governance, obtained financing for large infrastructure projects, and has turned business units into profitable enterprises. In 1984, he started Contec Global with a focus on secure technologies and initiated the CERPAC project, which is a partnership with the Nigerian government to develop secure technologies for passports and resident cards. This CERPAC project is still in existence and has allowed Contec Global to replicate and expand its operations throughout Africa including countries such as Niger and Burundi, focusing on creation of drivers licenses, residence permits, passports, and secure visas.

Dr. Berry is also a board member of many national and international bodies. He is the grand patron of the West African Contemporary Arts council, Founder and President of Contec Global foundation – an NGO in Burundi and Nigeria, and Chairman of Jago Bharat – an NGO working in India. He has also received many outstanding awards and honours, including:

Dr. Berry holds a doctorate degree in Communication Arts from The World Open University, USA and was awarded Doctors of Letters degree in Business Administration by the Commonwealth University, Belize in 2012. He also holds a Bachelors of Arts (B.A.) degree from Delhi University, New Delhi, India where he obtained a First Class (Hons.) in Economics and a Masters Degree in Finance with Roll of Honors Merit List.

Roheen Berry is the Managing Director of Contec Global.

Roheen Berry was educated at Sherwood College in India and the Kennedy School at Harvard University.

Growing up in the UK, Nigeria, and India, Roheen joined Contec Global in 2009, following a period of employment at the Wellington Investment Management group.

Between 2009 and 2012, Roheen was instrumental in expanding Contec Global from Nigeria to greater Africa by engaging with senior politicians, civil servants and heads of state. During this period, he was particularly adept at visiting frontier market countries in West Africa such as Gambia, Niger, Burkina Faso, Guinea, Burundi and South Sudan winning substantial contracts for the firm in government based secure technology.

Following his success in growing the reach of Contec Global, Roheen was appointed Managing Director of Contec Global in 2012. Since his appointment, Roheen has been instrumental in expanding the secure document business into East Africa (Malawi and Kenya) and West Africa (Sierra Leone), while simultaneously focusing on new opportunities to diversify their work into biometric technology, agriculture, green energy, transportation, and telecommunication.

Roheen has also taken a keen interest in philanthropic projects in Africa to complement the firm’s business interests. Key examples have included donating tablets and mobile smartphones to Chibok survivors in Nigeria in 2017, donating to the kidney care unit at Centre Medico Chirurgical de Kinindo in 2014, sponsoring Burundi’s athletics team at the 2012 London Olympics, providing computer equipment for schools in Burundi in 2007, and assisting in the opening of the Burundi Embassy in London.

Sahir Berry is the Director of Contec Global and the Founder of its subsidia.

Sahir Berry is the Director of Contec Global and the Founder of our subsidiaries AfriOne and NowNow. In his role, he interacts with government officials, liaises with current and prospective partners, and ensures execution of corporate responsibilities. He possesses a Bachelor’s Degree in International Business from Suffolk University – Sawyer Business School, and a Master’s Degree in Hospitality Management from Les Roches International School of Hotel Management.

In addition to his work at Contec Global, Sahir is also Managing Director of Sportwagen Performance (New Delhi) and Praia Entertainment (Goa), which respectively deal with customization, servicing, and restoration of high end cars and hospitality.

Sahir is passionate about science and technology and youth engagement. As part of founding AfriOne, he started “young entrepreneur” and “AfriOne distribution” programs that specifically aim at creating employment through creative ideas in the technology sector in Nigeria. It is Sahir’s hope that by teaching Nigerian youth STEM skills and providing them with practical experience, they will be better suited to enter and succeed in the workforce. 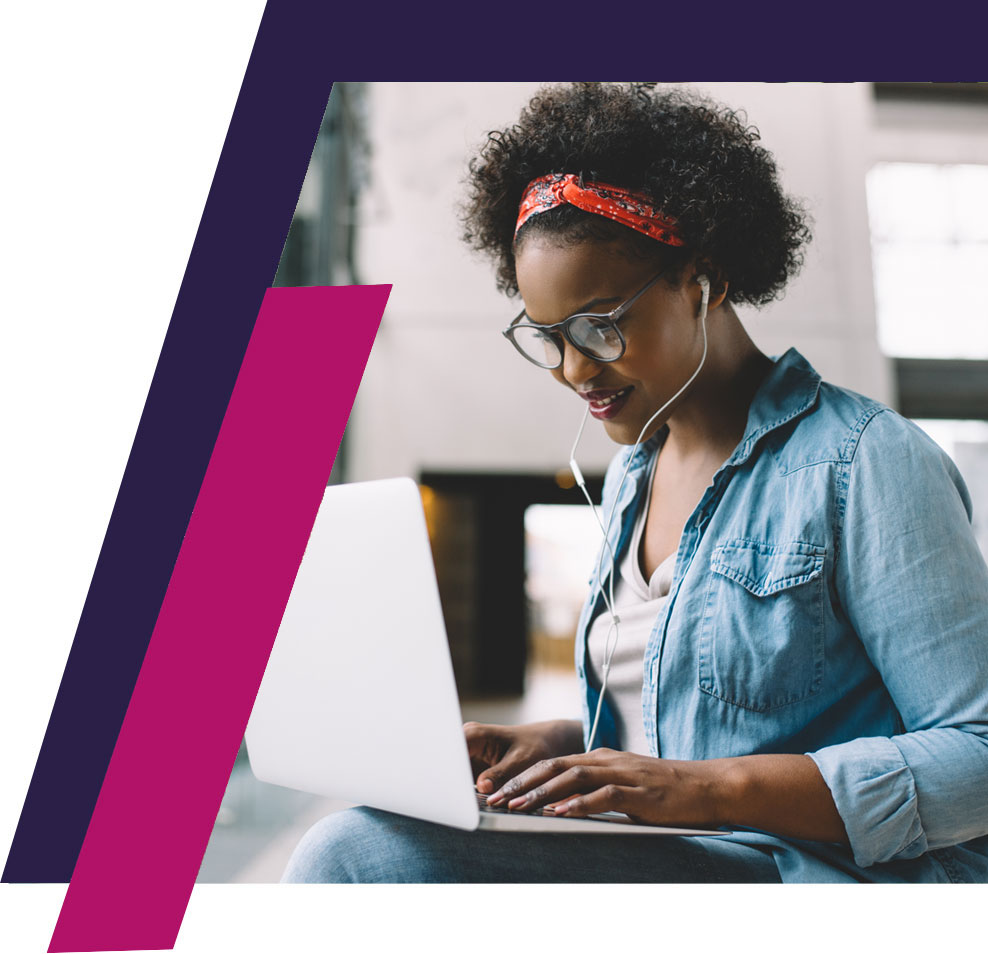